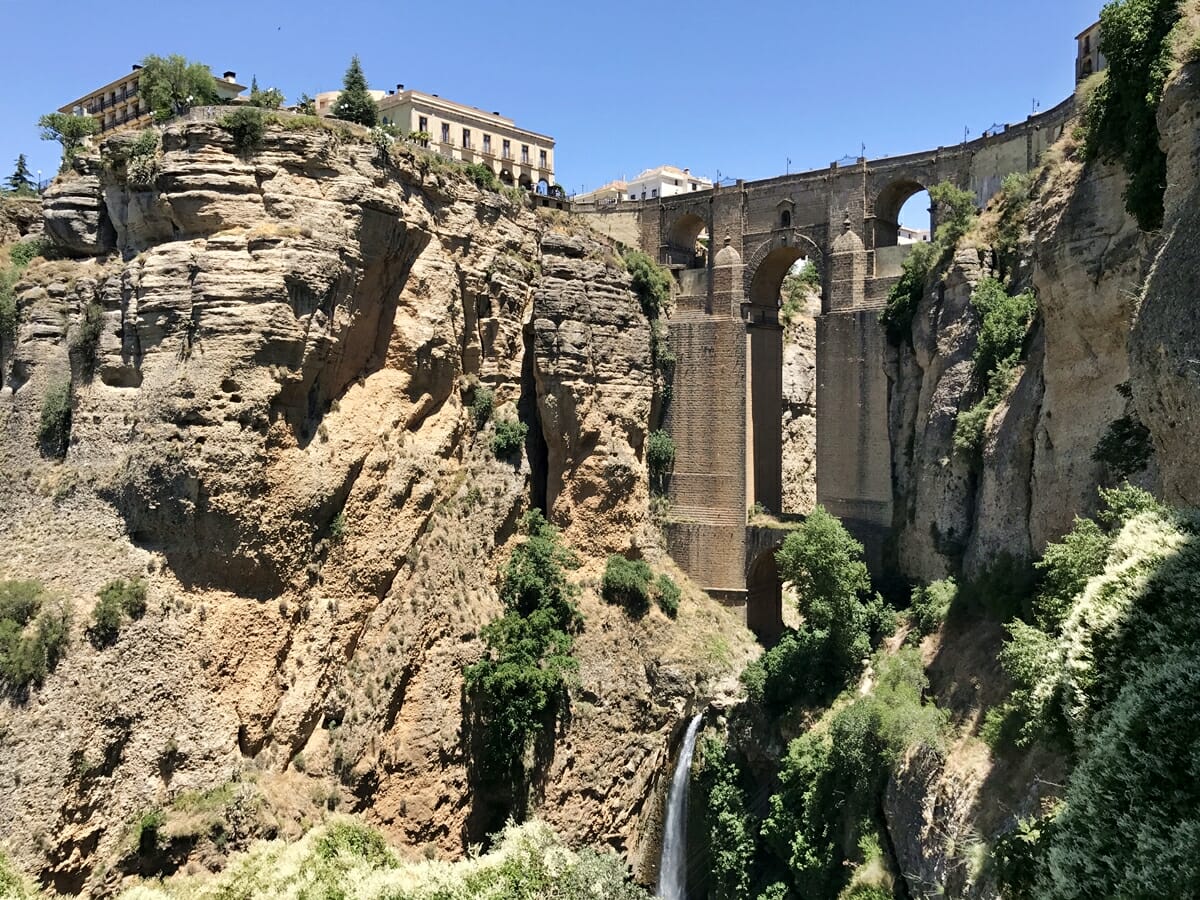 The small yet charming hilltop city is home to spectacular viewpoints and bridges. Don’t skip Ronda on your Andalucia road trip itinerary!

Ronda is without a doubt, one of the most amazing hidden gems in Andalucia, a stunning region in Southern Spain. The small yet charming hilltop city is home to the spectacular Puente Nuevo, an iconic stone bridge, and an old and new part of town covered in cobblestone streets.

If you’re driving from Granada to Seville or Seville to Granada and want to stop somewhere, Ronda is an amazing place to stop for a few nights if you are going on a Andalucia road trip as it is halfway between the 2 cities; we stayed in Ronda for 3 nights and found myself wanting to stay a few more nights to enjoy the views for just a smidge longer. If you’re visiting Southern Spain, read on for the best places to visit in Ronda!

How to get around Andalucia

The best way to get around the region of Andalucia is by car, but you’ll find that you can get around within cities easily on foot. Expect to pay anywhere from 10-20 Euros for overnight parking, or 1-3 Euros per hour, and in our experience there was minimal highway tolls and plenty of gas stations along the way.

We picked up our car from Europcar in Madrid and drove down to Granada before venturing onwards to Ronda and Seville, and would recommend that you pay close attention that you aren’t overcharged. Alternatively, you can fly directly into Seville International Airport or Granada Airport and drive 2 hours to Ronda.

Looking for the best prices for rental car companies around the world? Click here to book your rental car ahead of your trip. Bookings can be cancelled or amended if your plans change!

The drive towards Seville from Ronda is one of the most stunning you will ever see – it is home to hundreds (thousands?) of acres of bright yellow sunflower fields during the summer months! Click here to see some photos of the breathtaking sunflower fields of Andalucia.

How to get around Ronda in Spain

Ronda is a very small city and all of the tourist attractions can easily be reached on foot – nothing is more than a 10-15 minute walk away. I wouldn’t recommend driving around Ronda to go sightseeing. However, you may want a car so that you can head to a few must-see attractions just outside of Ronda, or to head down to the coastal cities like Marbella or for a beach day or two.

Ronda is in a mountainous area about 750 metres above sea level, so if you are driving down to the coast just be aware that your ears may pop as you drive down and all the way back up. The difference in temperature is also significant, so bring a light jacket for the evenings in Ronda.

Where to stay in Ronda in Spain

We stayed in an amazing apartment located right next to the Alameda del Tajo park. The Ático Exclusivo en Ronda had 2 bathrooms, 1 bedroom, a kitchen and massive terrace. It is a 5 minute walk away from the Puente Nuevo and has a private underground parking lot next to the apartment building which will cost you just 10 Euros a day.

Though it is a self-catered apartment so doesn’t offer breakfast, there is a supermarket nearby so you can stock up on bread, cereal, yoghurt and fresh fruit. You need to contact the owners to let them know what time you’re expected to arrive so that they can meet you to give you the keys.

The best places to visit in Ronda

Ronda is incredibly underrated, and I would go as far as to say that it was my favorite city to explore in Andalucia. The houses are precariously perched on the edge of massive cliffs, and it is a laid back and charming escape for anyone who loves stunning views and exploring heritage & culture landmarks. For a small city, there are a ton of things to do in Ronda. Read on for 8 places you can’t skip if you only have 3 days in Ronda, Spain.

Puente Nuevo (The “New Bridge”) is the newest and largest of 3 bridges that span the 120-metre-deep chasm that separate the old and new parts of Ronda. The current bridge took 34 years to build beginning in 1759, and replaced a poorly constructed predecessor that collapsed in 1941.

The best views of the Puente Nuevo are from the bottom of the El Tajo Gorge. Hiking to the bottom of the gorge is one of the best things to do in Ronda – the hike should take you no more than 20-30 minutes, though it can get very hot during the summer months. Bring proper walking shoes, a hat and water as there is minimal shade.

Tip: Plan to be at the bottom of the gorge at around 1 PM so that a shadow isn’t cast across the face of the bridge.

Plaza del Socorro is a small town square a few blocks away from the Puente Nuevo. The Parroquia is a stunning 1950s church in the middle of the plaza and has a beautiful white and yellow facade. This plaza is a great place for a coffee or cocktail, and is a hub of activity in Ronda.

Ronda has not 1, not 2, but 3 bridges! Head through the Felipe V Arch to see the Puente Viejo (Old Bridge), a 16th century pedestrian-only bridge.

On one side of the bridge you can see the massive gorge and both sides of the city, or look over the other side to see the smallest of the 3 bridges, the Arab Bridge.

The Arab Bridge is a small bridge in Ronda that you can see from the edge of the Puente Viejo. There seems to be differing opinions on why this was named the Arab Bridge, so please leave me a comment below if you know the history!

Visiting this quiet palace is one of the best things to do in Ronda. The Mondragon Palace public museum offers a glimpse into the history of the region, and is housed in a 14th century palace with gardens and beautiful courtyards (somewhat reminiscent of a mini Alhambra in Granada).

It was once the palace of the Moorish ruler Abbel Mallek, and costs just 3.5 Euros for entry.

This part has long balconies overlooking lush valleys and there are hardly any tourists! It’s a great place to take photos of the town below and shows you exactly how high up Ronda is; look at these views, see why this is one of the best places to visit in Ronda?

For an easy day trip from Ronda, head to the little-known Acinipo ruins, located about 20 KM or so from Ronda.

The ruins include a beautifully preserved Roman theatre dating all the way back to the 1st century AD; head to the cliff directly in front of the ruins for amazing panoramic views across the countryside of Andalucia.

Plus, the drive to Acinipo ruins is filled with fields of gorgeous wild flowers!

The opening times of the Acinipo Ruins are…somewhat flexible, and on the day we visited the guard had gone home early. You’ll want to make sure you arrive at least an hour before closing time to make the most of your visit to the Acinipo ruins.

Also make sure that you don’t skip the Cueva del Gato (the “Cat’s cave”) for an icy refreshing dip in the cave’s turquoise coloured pools. This watering hole is a favorite for locals in the region, and is a perfect summer day trip from Ronda.

It will take you just 15 minutes or so to drive out here. Park your car in the parking lot above and stroll towards the cave, the short walk will take no more than 10 minutes or so.

Looking for other amazing things to see and do in Andalucia? Click here for 8 beautiful cities to visit in Andalucia or here for your perfect 1 week Andalucia road trip itinerary!

Where to eat in Ronda

We absolutely loved Tragata, conveniently located along Calle Nueva. It serves delicious modern tapas and the decor is warm and inviting – we ate there twice because the food was SO good!

For a cool outdoor cocktail spot head to Maruja Limon Bar – it has a spacious terrace area where you can watch the colours change as the sun goes down.

Headed to Spain? You might also enjoy these reads:

Have you been to Ronda? Tell me about your trip in the comments section below!

This post contains affiliate links. If you choose to book using these links, I will earn a small commission at no extra cost to you. Thank you for supporting my website by using these links, I only recommend products or services that I have had positive personal experiences with and think you would love too. 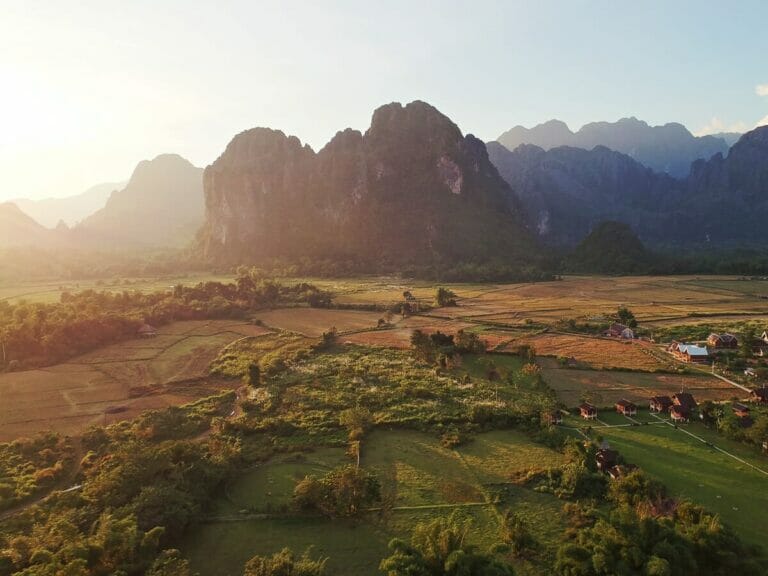 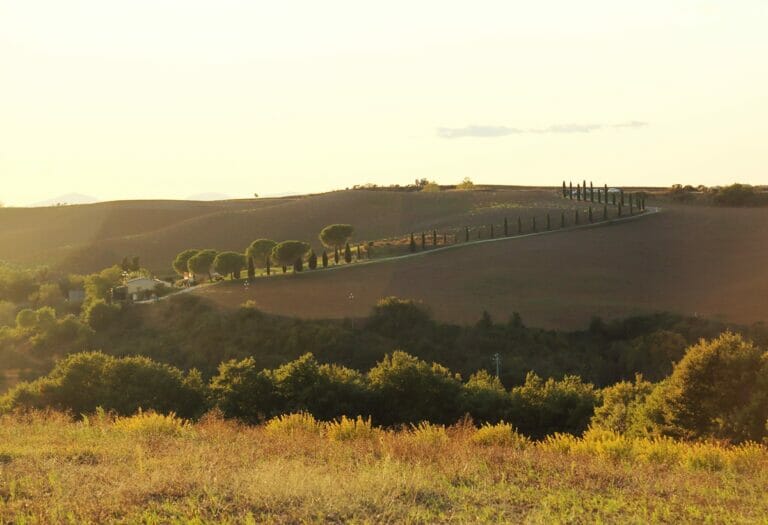 Looking for a fun day trip from Florence? Immerse yourself in the dreamy Tuscan landscape surrounding Val d’Orcia and Chianti! If you are a regular Yoga, Wine & Travel reader then you’ll know that I can occasionally get carried away and slightly overambitious when it comes to itinerary planning. There’s so much of the world… 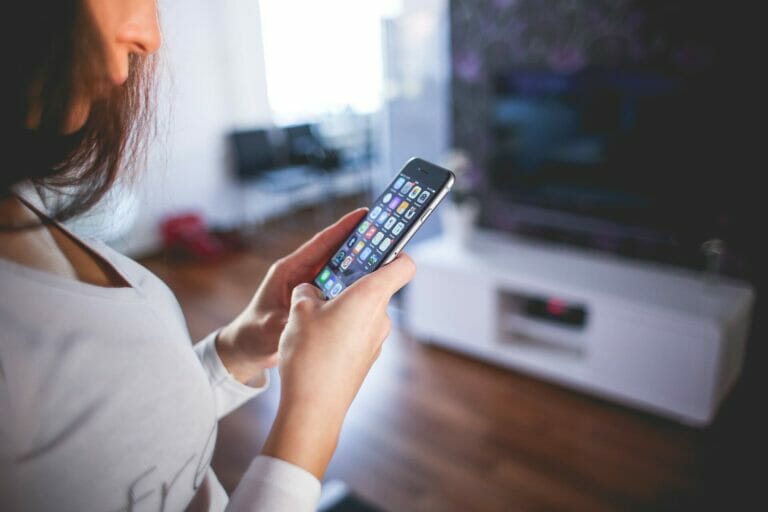 There are thousands of wonderful books and texts about yoga to guide your practice, but it’s not always possible to pack a bunch of books in your suitcase, nor is it possible (or legal) to kidnap your favorite yoga teacher to take them on the road with you. Want to practice hatha, Ashtanga, vinyasa, yin… 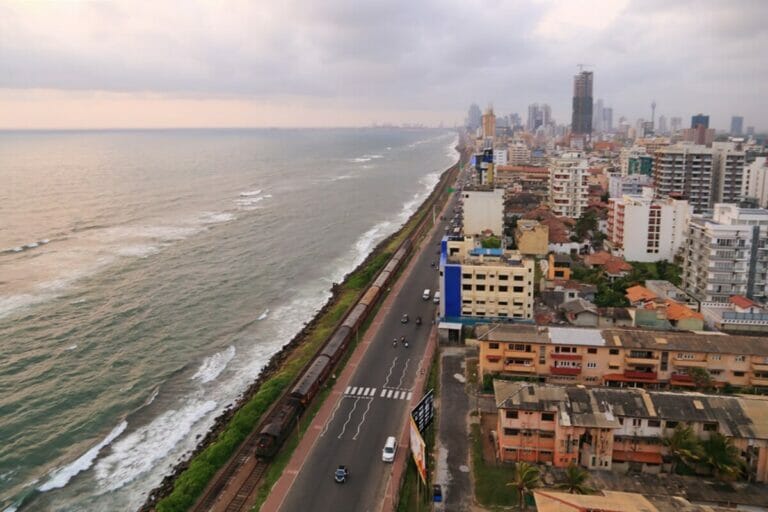 Colombo has the potential to be Asia’s next up-and-coming capital city. Read on for places to visit and things to do if you only have 1 day in Colombo! Although Colombo is the transportation gateway to the rest of Sri Lanka, most people (myself included, at one point!) would tell you to skip it. Colombo… 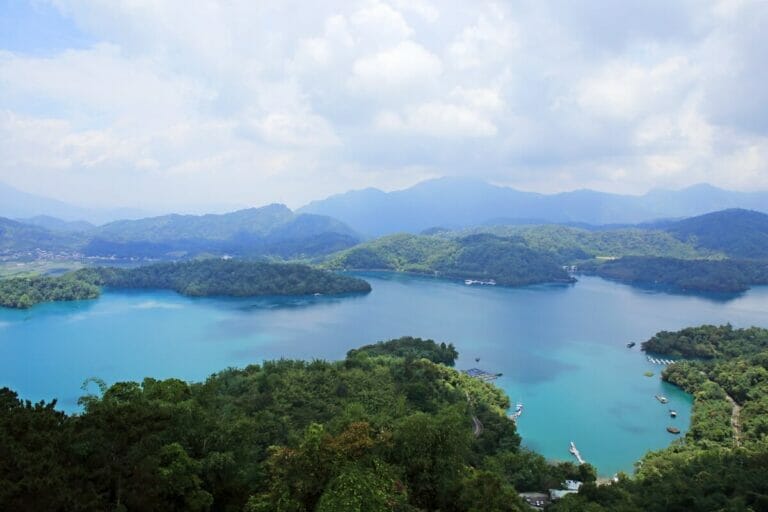 After an extremely hectic few years of work and travel, I decided that I wanted a quiet birthday last year and decided to spend a few days recharging and immersing myself in nature, food and sleep in Hualien and the Sun Moon Lake. I was born in Taipei, and though I grew up in Hong… 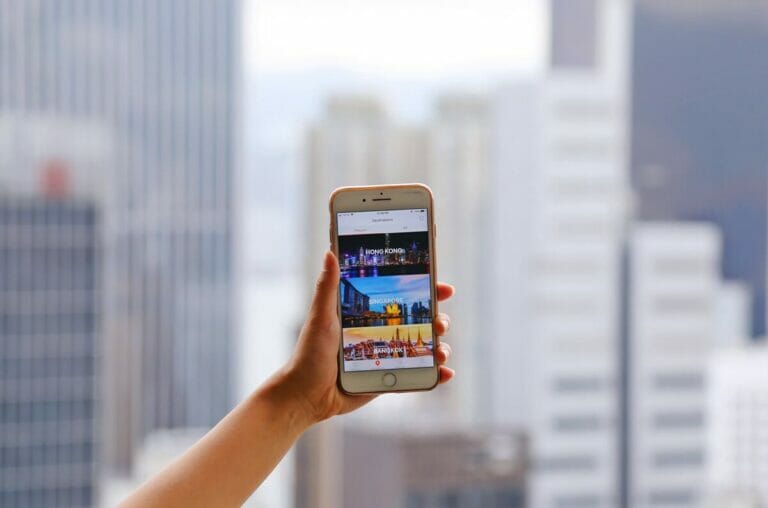 What is Klook? Is Klook safe to use? Read on for my Klook review! If you aren’t already using Klook, then you need to – especially if you’re planning to travel around Asia. Though it has already been around for 4 years, it’s really starting to pick up steam and more travelers are starting to…